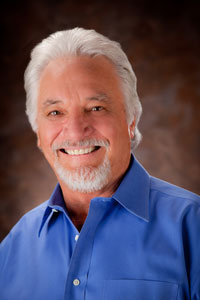 Jack graduated from the University of Cincinnati with a degree in economics and did post graduate work in contract negotiations and labor relations. After serving in the U. S. Air Force as a housing officer, he moved to Phoenix where he spent the next 25 years as a leading real estate broker in the west valley. In 1998, Jack was offered a position on the sales team of Prescott Lakes, a new master planned golf community and from there went on to become a top producer as part of the sales team at Talking Rock, a high end private golf community in north Prescott.